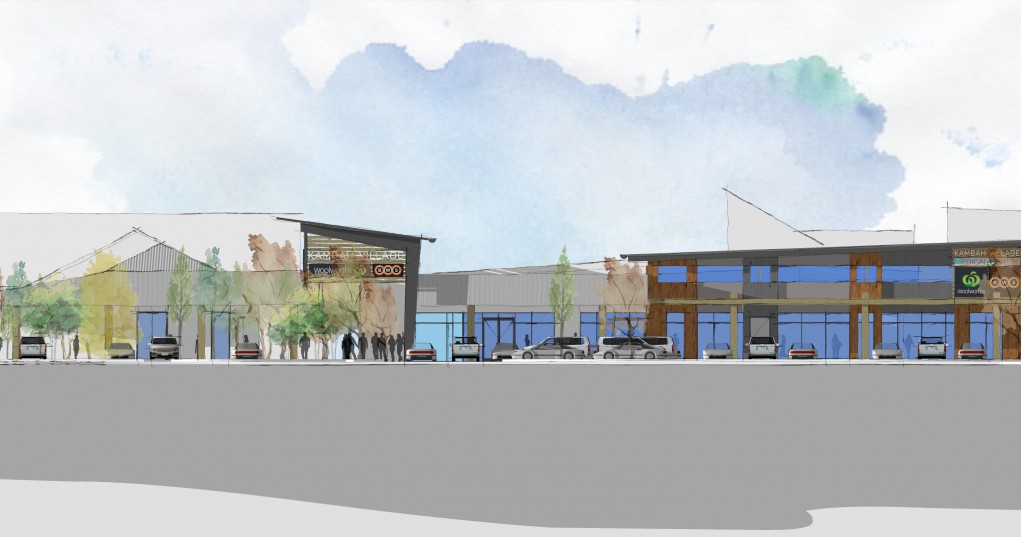 The Tzanetos family roots in Kambah date back to the late 1970’s when they operated the Shoprite  Supermarket.  The centre is considered to be convenient, however it is recognised that the centre is starting to get a little worn, with the public spaces less attractive and difficult for people to freely move around. This however will change shortly with plans for a $15 million injection of capital to revitalise the supermarket to full line capacity and more variety of specialty stores.

The centre has village feel with many of the shopkeepers and community having been in the centre for a long time. There is an outdoor focus, the children’s playground being a focal point, which adds to the sense of being in a village. The weekend craft and plant markets are a key part of the community life. The centre has a wide range of retail and other services which provides diversity; there is a little bit of everything here for everyone.

From a retailer’s perspective the centre is seen to be an affordable place to operate a business, which contributes to the variety of services provided.The centre is convenient for people coming to and from work as it is located on a main arterial road where the Tuggeranong park way ends and Drakeford drive begins and further connecting on to the GDE (Ghunghalin Drive Extension). For further convenience there is also ample surface car parking directly in front of the village and main entrance to the supermarket.